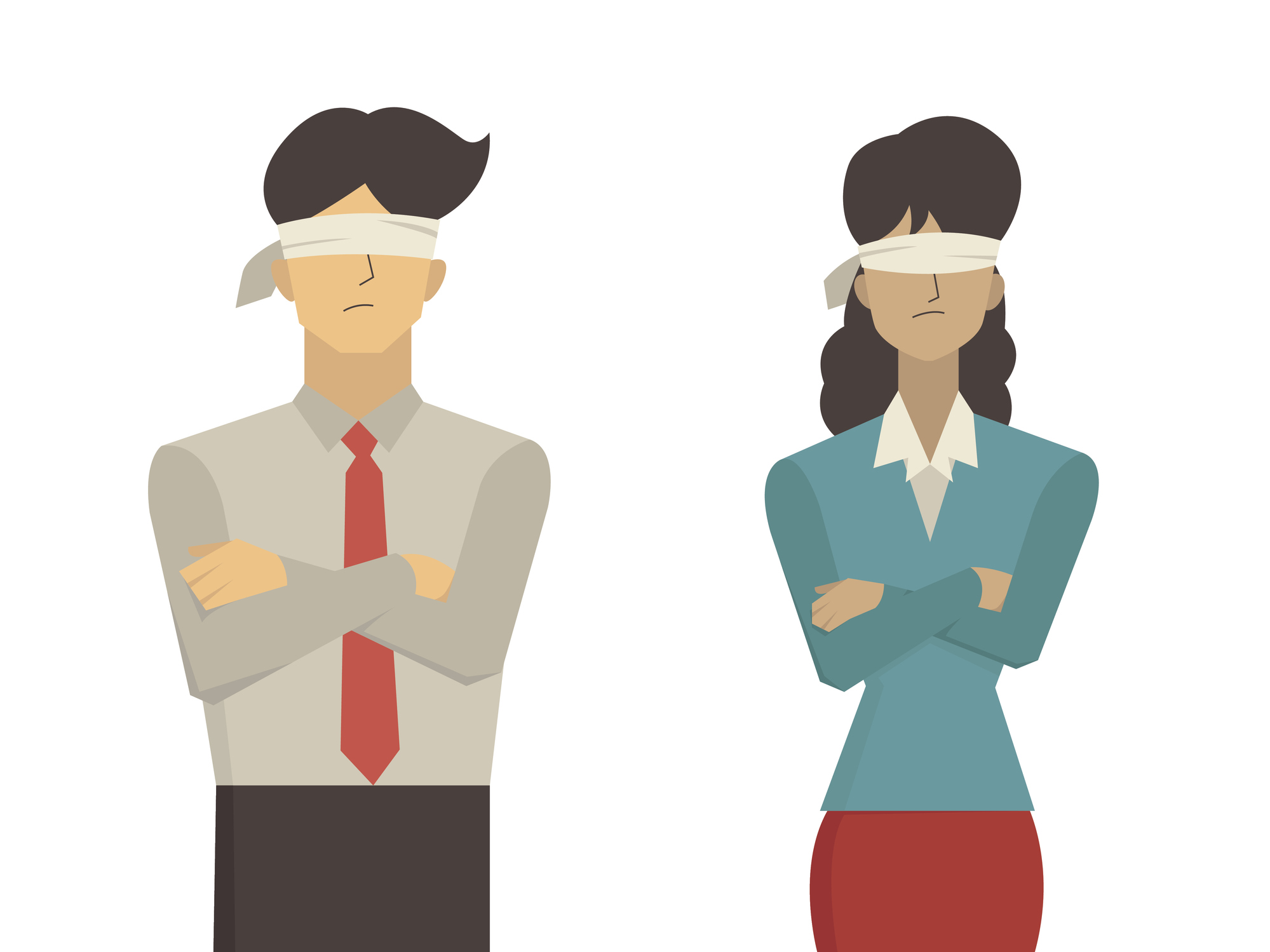 In my last blog, I talked about famous business leaders, athletes and performers who benefited from coaching to reach world-class status.

But most successful people also invest in themselves and need feedback, to uncover blind spots that may be holding them back. These executives understand how important independent advice can be – as well as fresh ideas and perspectives – to set clear goals, strategies, and actionable plans that can be executed flawlessly.

Especially in a world that is constantly changing.

So what about you? Maybe you’ll see yourself or a colleague in the following examples:

Do you see something of yourself?

Maybe you just need a fresh perspective on your career or business.

Successful executives seek out objective, independent advice to help with clear goal setting, strategies and actionable plans, and flawless execution. The best seek out coaches because there is no limit to good ideas and new ways of doing things in a constantly changing world.

It just takes a first step. Take charge of YOUR professional destiny.  Become an All-Star. Invest in yourself!

* Examples from The Art of Executive Coaching – Secrets To Unlock Leadership Performance by Nadine Greiner, PhD 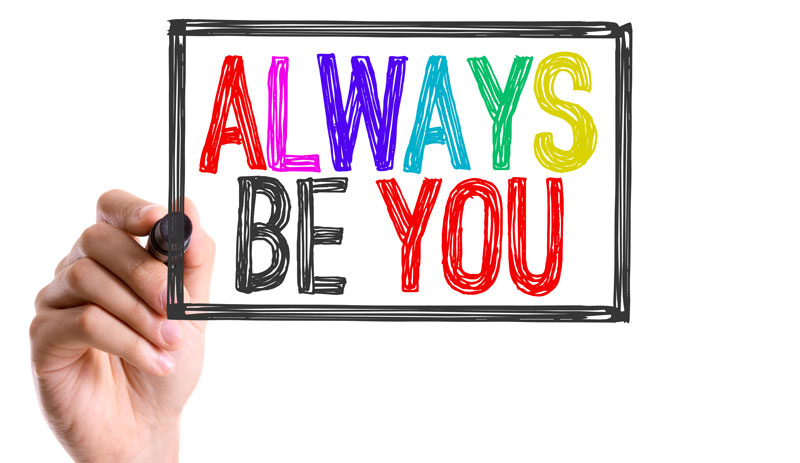